Sydney Homeowners: How Much Profit Will You Make Selling Your Home? 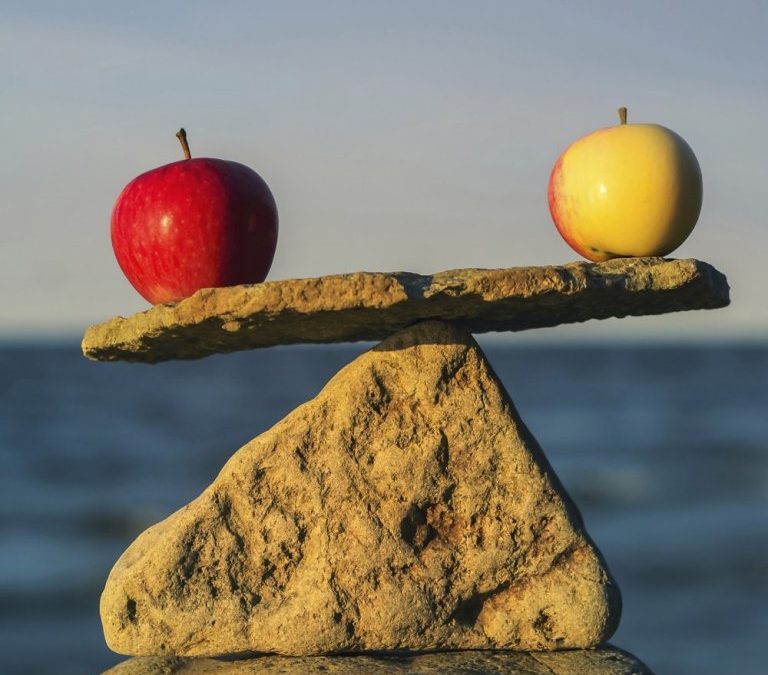 Despite the economic uncertainty, following Brexit in the UK, and the tight results of the latest Australian election campaign, which saw the Labor party and Liberal Coalition end a decades-long bipartisan agreement on negative gearing, property values have increased across our capital cities by 3.8 percent this quarter. This is despite economists warning Australia was in for a softening of the property market.

In a previous post we discussed how, even though the market’s been resilient, homeowners should be cautious about selling their homes if they’ve owned them for fewer than ten years, as inflation accounts for much of the gains made, which doesn’t take into consideration the financial implications associated with selling, not to mention the other costs of selling property.

Sydney’s north is a sure thing

Not surprisingly, the regions of Ku-ring-gai and Manly, on Sydney’s upper north shore and northern beaches, recorded the highest gross profits, of $670,000 and $623,000 respectively; in both areas, properties were held for an average of 10 or more years. With inflation removed, the net profit of both areas is less than half-a-million dollars, at $470,340 and $437,346 respectively.

Homeowners in Auburn come out on top

On the Central Coast, the margins are tighter

Gosford and Wyong, on the Central Coast, both recorded low gross profits of $172,000 and $223,500 respectively; in both regions, properties were held for an average of 9.5 years. When inflation is removed, the average net profit in Wyong is $128,484, while the net profit in Gosford is $166,955, which actually goes some way to closing the gap in the property values of each region.

However, the outlook is less positive when you consider the fact that, after an average of 9.6 years, properties in Gosford still record an average loss of 2.9 percent; in Wyong the loss is greater, at 3 percent, but those properties weren’t held for as long — an average of 7.2 years.

Research is key for all homeowners

The lesson here for homeowners is to thoroughly research the market and really crunch the numbers before putting your home up for sale. It may be tempting to sell your home after seeing what appears to be a fantastic result for your neighbour, but inflation often obfuscates real price growth, especially at the level it currently is now.

Although Sydney’s north fared well, in terms of net profits, it’s wise to keep in mind that the average house price in both regions ten years ago was still over a million dollars – more than $1.2 million in Manly, to be precise. So while $437k isn’t too shabby, do keep in mind that prices are higher to begin with, and the average turnover of property is once every decade or more.

Property investors would be well advised to look at regions which have relatively high capital growth, such as Auburn, rather than an area like Manly. Property prices may be low in Auburn, but so too is stamp duty and other taxes. Plus, real profit also grows at a rate of 0.25 percent per annum, compared with 0.1 percent per annum for properties in Manly.

The outlook for the Central Coast certainly isn’t quite as positive, so it’s crucial that homeowners run all the numbers first, before committing to sell. Speak with a financial advisor to see where you sit financially, and make sure you’re realistic about the market itself. Having said that, it’s also worth remembering that property values in the suburbs within Gosford and Wyong can often vary wildly, depending on whether the region is rural, coastal or more urban, which could account for the disproportionately affect rate of capital losses. Again, market research is crucial.

If you’re thinking of selling your home, and you’d like to lean more about the sales process, download our free, educational guide, called Selling Your Property: What You Really Need to Know, by subscribing to our website. Alternatively, for more property market news, insights and analysis, continue reading our blog.