Will You Really Make More Money for Your Home if You Sell Now? 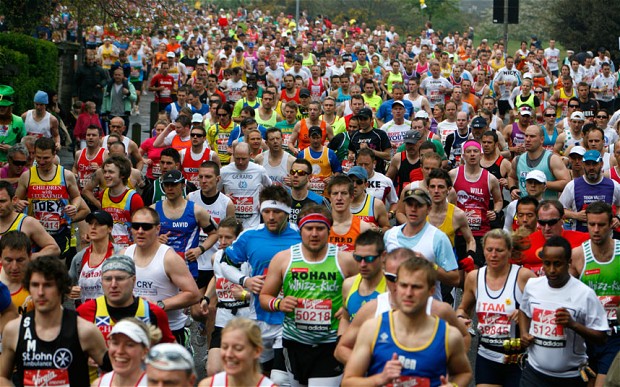 Did you factor in the ever-rising cost of inflation?

CoreLogic RP Data, Australia’s leading real estate research company, has released its quarterly Pain and Gain report, which highlights the areas of Australia where homeowners were most likely to make a profit or loss when selling their property. Although this quarter’s report revealed that, compared with the December quarter, the number of loss-making properties had increased, it was only by a marginal amount — 0.1 percent, in fact.

Most interesting, however, was data that revealed how long the average homeowner had to hold a property for before it would double in price. Conventional wisdom has always been that a property will double in value after 10 years, and given that property values have kept on increasing, even despite economists’ predictions that the Australian market would soften, most people would assume that this 10 year timeframe is accurate.

But the Pain and Gain report proved that assumption to be incorrect. In fact, homeowners whose properties doubled in value, had held them for an average of 17.2 years. And although the majority of homes held for around 10 years sold for a gain, those homes only held for 5 years or fewer, nearly all recorded a loss.

Property ownership is a marathon, not a sprint

If 10 years seems a bit steep, particularly when property values in Sydney alone increased 6.8 percent this quarter, it’s important to account for inflation when you’re looking at the value of a property today, compared with, say, five years ago. The average annual rate of inflation between 2011 and 2016 has been 2.3 percent, which means, a property valued at $1 million in 2011 would cost $1.12 million in today’s dollars — or 12 percent more than in 2011.

Therefore, a homeowner selling their property after owning it for just five years, needs to take into account that 12 percent of the sale price is inflation. To make any profit on your home after five years, then, it needs to be valued at an amount greater than inflation. And inflation is one of the key drivers of Australia’s property values (this is in addition to supply issues, of course), which has been a contributing factor, among others, in the RBA’s decision to keep interest rates low — which in June were kept at 1.75 percent, the lowest they’ve ever been.

There are other financial implications to selling

The net gains for homes sold in our capital cities are obviously greater — and greater, still, when you drill down into individual suburbs. In Mosman on Sydney’s lower north shore, which is one of the city’s most expensive suburbs, the average net gain was $315,900, for example, while the time held was lower than the national average, at 9.5 years. But the cost of selling property around here is also higher.

A property in Mosman spends, on average, 76 days on the market and will also spend more on property marketing, if the 1 percent rule is followed, which is in addition to the other financial implications of selling. If you’re thinking of selling your home, then, and you’ve owned it for fewer than 10 years, you need to research your local market and carefully consider whether it really is the right time for you.

If you’re thinking of selling your home, and you’d like to lean more about the sales process, download our free, educational guide, called Selling Your Property: What You Really Need to Know, by subscribing to our website. Alternatively, for more property market news, insights and analysis, continue reading our blog.