A Property Boom on the Gold Coast 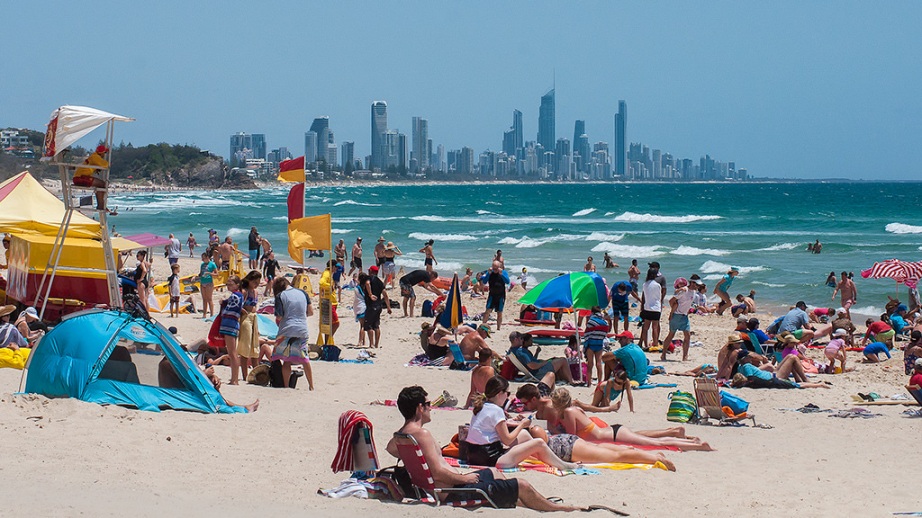 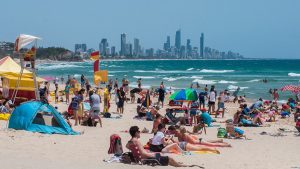 Earlier this year, the well-respected Knight Frank global report, The Wealth Report 2016, listed the Gold Coast as one of the best places in the world to buy a second home. This came as a surprise not just to Australian property investors, but also to property investors all over the world. But for people close to the property market there, Knight Frank’s appraisal — no pun intended —  only confirmed what they’d known for sometime: the Gold Coast was in the midst of a property boom.

The Gold Coast, which spans 57 kilometres of the Queensland coastline from the border of New South Wales upward, is best known as the location of Australia’s annual schoolies week and has always been considered more of a domestic holiday destination —  or retirement destination —  than one that would draw international tourists, but in recent years that tide has started the roll the other way.

The Gold Coast at a glance

In 2018, the Gold Coast will play host to the Commonwealth Games, something which has necessitated a $200 million expansion to the existing Gold Coast airport. The Gold Coast Airport has, for decades, consisted of little more than a conveyer-belt in a tin shed. There will also be a new light rail system connecting the Gold Coast with Brisbane that will link to the heavy rail.

The Gold Coast has also, in recent years, become a popular location to shoot Hollywood movies, as the climate is not dissimilar to Southern California’s, but is much cheaper, which has helped boost its economy, and sharpened its appeal to international buyers.

As a consequence, the Gold Coast has become an increasingly popular spot for property investors to add to their portfolio, particularly while property prices remain significantly lower than the regional town centres of other states, such as Newcastle and Geelong. The median house price on the Gold Coast, for instance, is just $550,000, compared with $1.07 million in Newcastle and $608,000 in Geelong. Having said that, Gold Coast property tends to spend a little longer on the market — typically an average of 89 days —  but for how much longer remains to be seen.

Last year, the median house price in the Gold Coast rose 5.8 percent, which was just behind Sydney’s at 6.9 percent, but with better gross rental yields of 4.4 percent, compared with Sydney’s 4.1 percent. Also helping to spur property investment in the region are the recent changes to the legislation that governs the sale of real estate in Queensland.

Agent fees and commissions in Queensland

Although, in theory, this allows agents to charge as much as they like in commission —  currently the commission rate for agents on the Gold Coast has hovered around 2.5 to 2.75 percent, which remains roughly unchanged from what it was under the previous commissions structure —  it’ll more likely only encourage agents to work harder to get a better price for their vendors. In regions of Queensland, where property values are higher, sells quickly, and where there’s greater demand, agent fees and commissions may even reduce somewhat in the future.

Now that agent fees and commissions have been deregulated in Queensland, this gives vendors greater opportunity to negotiate a better rate of commission, while it also forces agents to justify their fees based on the results they achieve for their clients. In other words, it will become easier to tell a good agent from a bad one.