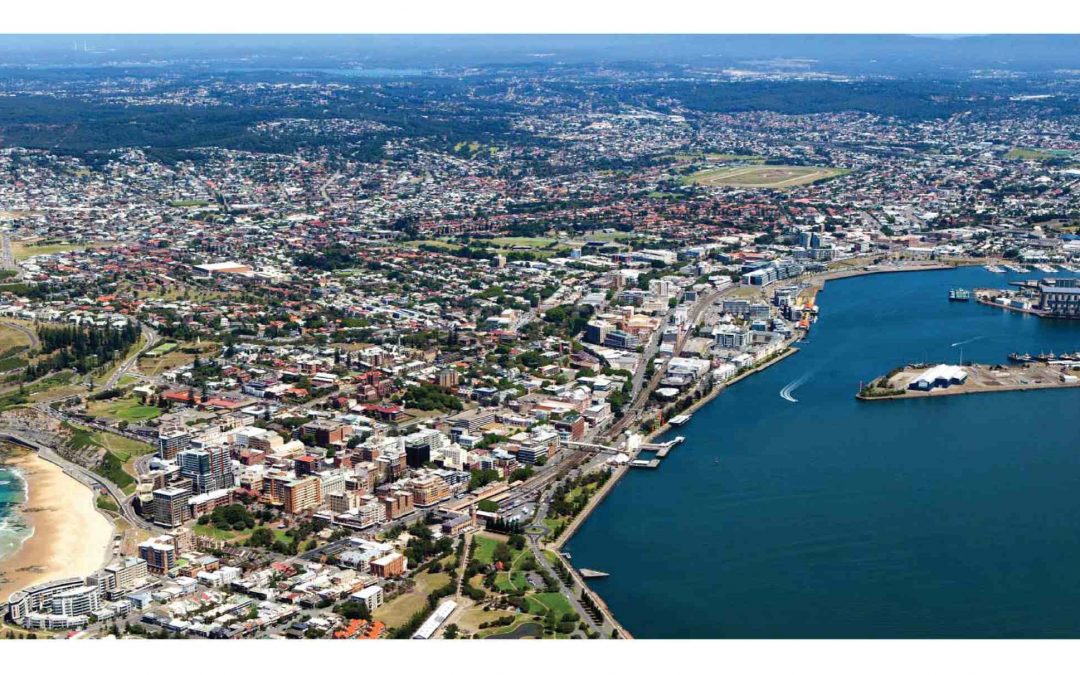 Novocastrians are Encouraged to Negotiate Agents’ Fees and Commissions

In a previous post, we talked about how agent commissions have remained high in regional areas, like Geelong, despite the region’s unprecedented amount of growth, which is being driven by an influx of Melburnians who have been locked out of the Melbourne property market, as well as the region’s transition from a manufacturing town to an innovation hub. And just as we looked at agent commissions in Tasmania, we thought we’d look at another regional town centre that’s experiencing high growth: Newcastle, in the Hunter region of New South Wales.

Newcastle is the second most populated area in New South Wales, after Sydney. However, until 2006, its housing market remained sluggish. This is because, although known for its wineries and beaches, Newcastle is, primarily, a coal town, to which its economy is heavily dependent. Newcastle is to coal what the Pilbara is to iron ore, so when the mining and resources boom took off in 2006, so did the Newcastle property market.

The Newcastle Property Market at a Glance

Although demand is high — an average of 551 people view a single property in Newcastle, compared with 454 in Sydney — sales volumes declined by 2.8 percent in the 12 months to 2015, which was being driven by the sharp decline in unit sales (-18.3 percent), while house sales grew 1.2 percent over the same period. (The reduction in unit and apartment sales can be attributed to a slowing of the mining and resources boom, and by an oversupply of apartments, which, like Sydney, is also affecting the region’s apartment market.) Nevertheless, houses spend an average of 56 days on the market, compared with the state average of 66 days; units in Newcastle spend a little long, usually an average of 61 days.

Agent Fees and Commissions in Newcastle

Because property stays on the market much longer in Newcastle than it does in other parts of New South Wales, in particular, Sydney, agent fees and commissions are generally higher. But not by much. Where agent fees and commissions in Sydney tend to hover somewhere between 1.7 and 2 percent, in Newcastle they range from between 2 and 2.5 percent. That’s compared with between 3 and 3.5 percent for agents in places like Dubbo and Coffs Harbour. The state average, meanwhile, is 2.11 percent.

It’s important to remember, though, that agent fees and commissions in New South Wales are not regulated. So while agents are free to set whatever commission they want, you’re also entitled to negotiate the best commission with them. Although we’d caution you to select the agent based simply on his commissions rate, we do still encourage you to see whether they’re willing to negotiate or accept a different way of calculating their commission.