How Much Should You Pay a Real Estate Agent in Melbourne? 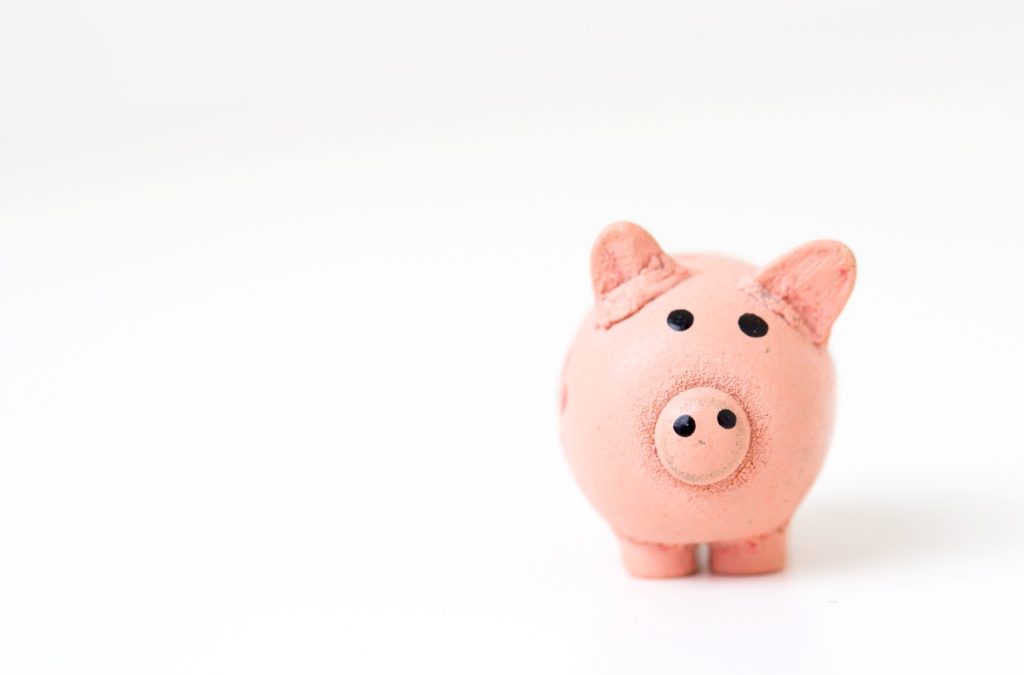 What is it Worth to Sell Your Melbourne Home? 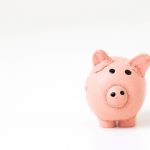 In a recent blog post, we looked at how much you can expect to pay a real estate agent in Tasmania to sell your home. The Real Estate Institute of Tasmania (REIT), unlike the industry bodies of any other state or territory in the country, provides a scale of their member’s fees and commissions on their website, as a guide for consumers and other agents alike. But where agent fees and commissions in Tasmania are the highest the country, Victoria, by contrast, has some of the lowest, particularly in Melbourne.

Because the Real Estate Institute of Victoria (REIV) does not provide a scale of fees and commissions for its member agents, so we conducted our own research, which is correct at the time of publishing, but intended as a guide only and should not be used to substitute your own research.

In the last year, house prices in metropolitan Melbourne have risen 6.9 percent, while unit prices have increased 3.9 percent. In the inner ring suburbs of Melbourne, house prices have increased 10.6 percent, while outer ring suburbs have grown a whopping 11 percent in the last twelve months. In the inner ring suburbs of Melbourne, such as Caulfield, where Marshall Rushford specialises, and South Yarra — areas where house prices are the highest in the city — agent fees and commissions are the lowest in the state, ranging from between 1.35 percent and 1.89 percent.

The property market in regional Victoria is somewhat different, however, and that, in turn, has a knock-on effect to agent fees and commissions. In regional Victoria, the median house price grew just 2.5 percent in the last twelve months, while unit and apartment prices grew 3.2 percent.

When you drill down to property price growth in regional centres, such as Geelong, Ballarat and Bendigo, the data reveals a different story. In Geelong, median property prices grew 7 percent, which is being driven by the raft of new development in the area, as well as a shift away from manufacturing toward innovation, which is making it an attractive option for Melburnians locked out of the metro Melbourne property market.

Although agent fees and commissions in Victoria are some of the lowest in the country, it doesn’t mean that you can’t still negotiate a better commission with your local agent. The real estate industry is extremely competitive in most parts of Victoria, and especially Melbourne. The lack of stock and high concentration of agents in certain areas, each vying the same listings, makes it possible to negotiate a better commission, just as long as you’re clear on what the commission will cover and whether there are any other additional agency fees you will have to pay.