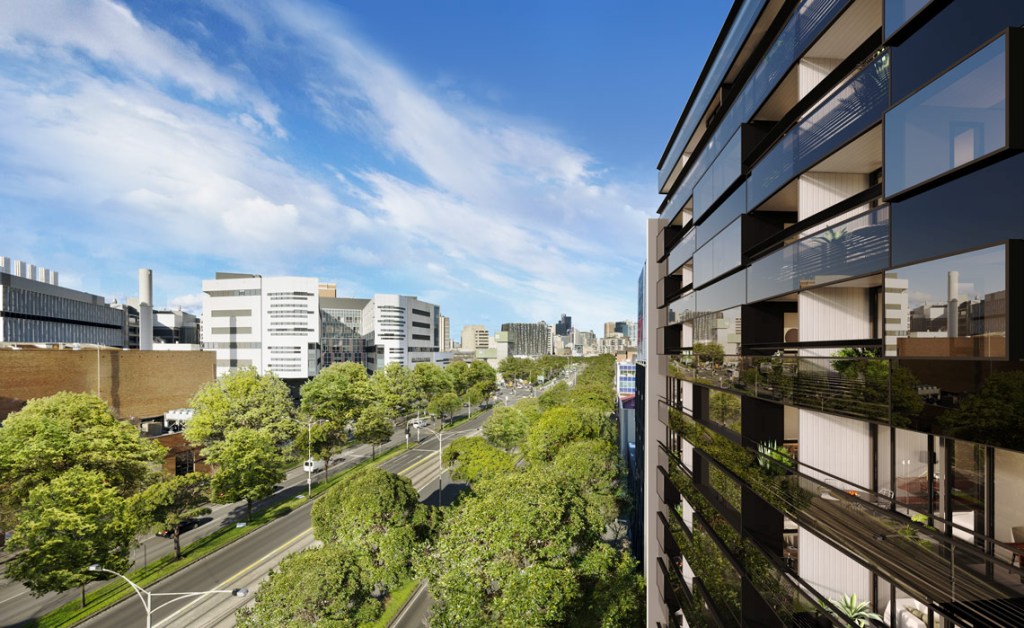 Will Australia’s glut of apartments devastate our property market?

Australia’s three most popular capital cities have a housing shortage problem, that much is true. But the last few years has seen such an increase in the number of apartments being constructed across Sydney, Melbourne, and, especially, Brisbane, where building approvals for units have tripled in the last three years, many property observers have speculated that Australia is in for an apartment glut which could be potentially devastating to the property market.

In May this year, the first signs that the current boom in apartment building in Sydney, Melbourne and Brisbane poses a significant threat to the rest of the property market reared its head when Macquarie Bank became the latest lender to tighten lending for apartments in a number of suburbs in those same capital cities, where apartment construction in the last few years has reached the point of oversupply.

Macquarie Bank’s decision to restrict lending for apartments and units in Sydney, Melbourne and Brisbane comes less than a month after NAB announced that it too was limiting loans to inner city apartments in Melbourne and Sydney, where the construction of 210,000 units is planned in the next two years.

In many of the suburbs identified by banks as lending blackspots, buyers will be required to have an upfront deposit of 30 percent, while it’s predicted that, once the latest batch of apartment developments are constructed, vacancy rates in apartments will rise, rental returns will drop, and so will property prices.

In response to this shift in the lending criteria for apartments, many property analysts and experts are now calling for a national rating system to be implemented for apartments, to help give greater transparency on to potential buyers. Currently, buyers are kept in the dark about banks’ risk profiling, which can leave many buyers exposed to bad investments.

It’s not just the oversupply of apartments in certain regions of Sydney, Melbourne and Brisbane that drives vacancy rates up and prices down; without the support of banks to invest in those regions, a lot of potential buyers will be actively dissuaded by the banks from buying there, leaving owners trapped with property they can’t sell, or, if they do, experience significant losses.

Perhaps these are the reductions in property values that Malcolm Turnbull and the Coalition have been warning voters about, should Labor pass their negative gearing policy. As it stands, most property investors would be willing to wear lower rental returns, by negatively gearing their investment property.

But Labor’s proposed changes to negative gearing would have a significant impact on the vast numbers of already constructed apartment complexes (which wouldn’t be eligible for negative gearing) that are already sitting empty. Further changes to the CGT discount (Labor proposes to reduce it from 50 percent to 25 percent) could also make investing in a newly-built apartment in a known black spot, such as Sydney’s Waterloo, an even greater deterrent, even though it could be negatively geared.

Will the apartment boom really crash the property market?

By tightening the reins on lending for apartments in black spot areas where there’s the potential for oversupply, the banks have done the right thing. While it’s unfortunate that there may be people who have already bought apartments in those blacklisted regions, and who may not see the capital growth they would have liked, the decision to discourage further investment in those regions will go along way to protecting the property market as a whole from a crash.

Interest rates are already at record lows, and that’s encouraging people to get into the property market. With any potential changes to negative gearing limiting investors to newly built homes only, the demand for apartments in these regions would have seen an increase in demand from investors, which would have kept prices high.

If interest rates were to increase, however, a lot of owner-occupiers could find themselves in financial stress, but the oversupply of apartments would force them to sell them at a loss. This is precisely what caused the 2008 property market crash in the US, which in turn sent the world economy into a recession. With Australia’s financial system so exposed to the property market — through superannuation investment and the like — it’s vital for banks to act now to prevent any further investment in risky areas, and therefore protect the economy.

It’s not likely the apartment boom will have any major impact on the property market, other than to further bring prices down to a more sustainable level — known as a ‘price correction’. All this means is that current investors will need to wear any rental income losses (even if Labor is elected, any changes to negative gearing will be grandfathered), while owner-occupiers will see slower than usual capital growth, which, although not ideal, isn’t the end of the world.

If you would like to read more property market news, analysis and insights just like this, you can by continuing to read our blog. Alternatively, if you’re thinking of selling your home, subscribe to receive access to our free guide called Selling Your Property: What You Really Need to Know.

Do you like what you've read? Subscribe to receive these articles via email when they are published