How Much Should You Pay in Agent Fees and Commissions in Sydney’s South? 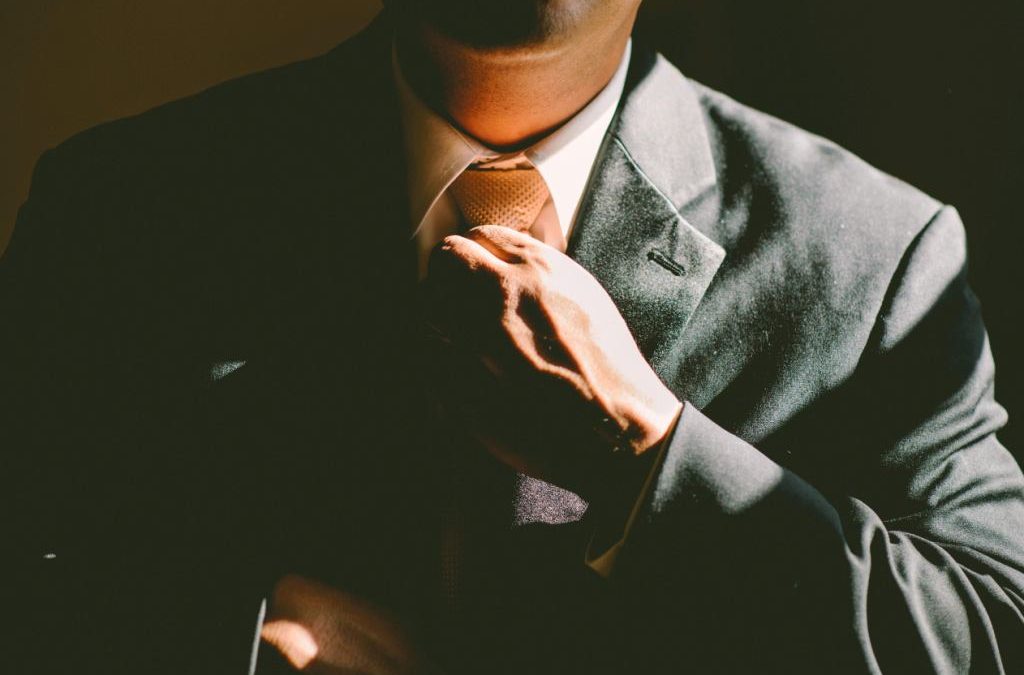 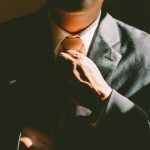 Just as is the case in Melbourne, agent fees and commissions tend to be lower in Sydney than in other regional areas, due to the high demand for property, the shortage of stock, the high property values, and the level of agent competition in the area. In Brighton-Le-Sands, for example, an area of South Sydney, where McGrath agent, Bill Tsounias, specialises, auction clearance rates are at 61.5 percent, which is lower than the state average of 74 percent, but house prices there have also grown 21 percent in the last twelve months, making it one of Sydney’s property ‘hot spots’, according to Australian Property Monitors (APM).

Agent Fees and Commissions in Brighton-Le-Sands

In Brighton-Le-Sands and other south Sydney suburbs, such as St George and Penshurst, agent fees and commissions are the lowest in the state, dropping as low as 1.75 percent. This is largely due to the high concentration of agents in the area, the comparatively high property values, and the short time most properties spend on the market here. That said, areas a little further south west, such as Punchbowl and Roselands, tend to attract agent fees much higher, of between 2.75 and 3 percent.

It’s important to remember, though, that agent fees and commissions in New South Wales not regulated. So while agents are free to set whatever commission they want, you’re also entitled to negotiate the best commission with them. Although we’d caution you to select the agent based simply on his commissions rate, we do still encourage you to see whether they’re willing to negotiate or accept a different way of calculating their commission.