Is Voting for a Minor Party at the Election Such a Bad Idea? 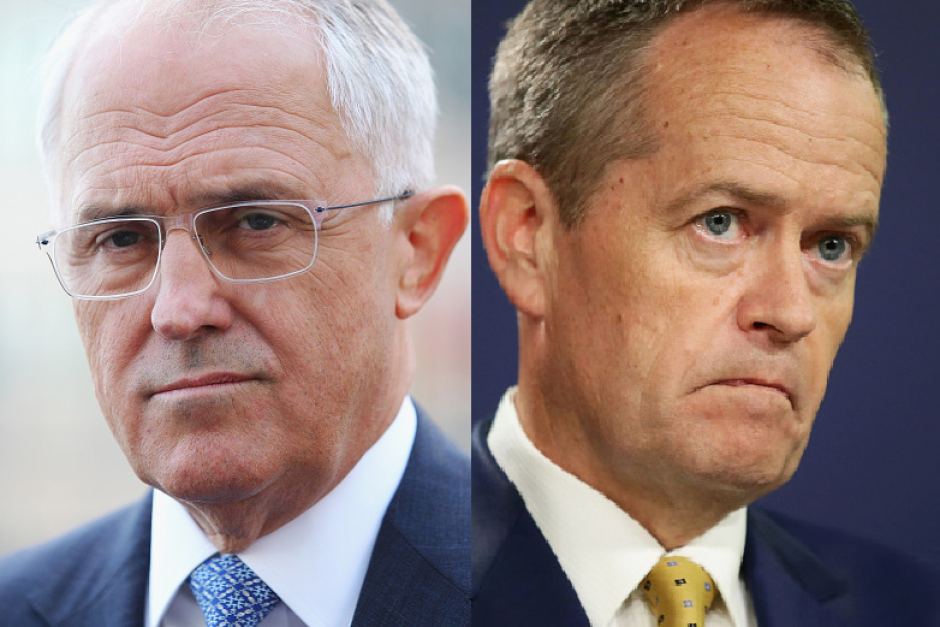 Winding back negative gearing — is it just another example of “politics” at play?

The election is right around the corner and the Labor and Liberal Coalition parties are going toe-to-toe on the issue of negative gearing, effectively ending a decades long bipartisan agreement on the matter. As it’s been a key election policy for both parties, both sides have had a lot to say about how winding back negative gearing will impact property prices, but neither have been terribly correct in their estimations.

Truthfully, it’ll have a negligible effect on property prices, if it has one at all. It may, however, result in fewer high rise apartment developments, since 48 percent of Australia’s apartment stock is owned by an investor, according to CoreLogic RP Data, but that’s about it.

The real problem for voters, of course, is not necessarily which of the major parties has the best policies, but rather the fact that neither the Coalition nor the Labor party have had a good track record (in recent history, anyway), when it comes to leadership stability, and that has led many voters to look at giving other parties their vote on Saturday.

Turnbull says minor parties are bad for the economy

Just this week, in fact, Malcolm Turnbull urged voters not to give their vote to minor parties or independents, lest they want a repeat of the Gillard Government’s term in office, in which “unions, Greens and independents pull the strings”, and which Turnbull says “will mean less investment, less employment and an economy going in reverse. It [will] mean higher deficits and more debt.”

But the Gillard Government, for all the tumult and mudslinging, got a lot done. In fact, in 2013, the Guardian Australia did an audit of all of Australia’s governments and prime ministers, and found that Julia Gillard had the highest rate of passing legislation of any Australian prime minister, followed by Bob Hawke and then Malcolm Fraser, the only Liberal prime minister to make the top five. But passing legislation and being good for the economy are two different things, so we thought we’d dig a little deeper.

Turnbull mentioned three specific areas of the economy that would be worse off under a minority government; he said investment would be lower, that there’d be higher unemployment, and higher debt. When we compared the minority Gillard Government of 2012-13 with the Coalition Government’s most recent term, this is what we found.

The Abbott/Turnbull Coalition vs. Gillard’s Labor

First of all, investment. According to ABS data, Australia’s highest ever level of investment occurred in the December quarter of 2012, when investors pumped $43.8 billion into the economy; in the March 2016 quarter, private investment was $27.9 billion. Since December 2013, it has averaged $36.5 billion. Much of that is due to the mining boom, but the interesting thing is that, neither a minority government, mining tax, nor a 30 percent company tax rate discouraged investors.

Unemployment has averaged 6 percent since the Coalition was elected in 2013; that figure was 5.3 percent throughout the life of the minority government.

If you want to vote for a minor party, then, do it. A minority government clearly isn’t even remotely as dire as the Coalition would have you think it is, especially when you consider that Australia came out of a recession (which it avoided under a Labor government) and went on to enjoy 25 years of uninhibited economic growth, while simultaneously reducing expenditure and pushing through major reforms to education, healthcare, paid parental leave, and the NBN, and all under a minority government.

There are lots of minor parties that, although they’re unlikely to receive enough votes to form government, will be able to represent the interests that matter to your electorate in parliament. And in an age of broken election promises and leadership instability, this is crucial to democracy. If the candidate who best represents your interests in your electorate is from one of the major parties, then so be it.

But if, for example, the Arts Party, which are dedicated to encouraging a more creative, cultural, educated and prosperous life for every Australian, represents your interests better than one of the major parties, there’s nothing wrong with voting for them either — particularly when you consider how important the arts are to our community.

So whether it’s the Greens, the Arts Party, the Australian Sex Party, or an independent, at this election vote for the candidate that will do the right thing by your community, not the candidate Malcolm Turnbull tells you to vote for.