No Sign of Property Downturn in Sydney’s Lower North Shore 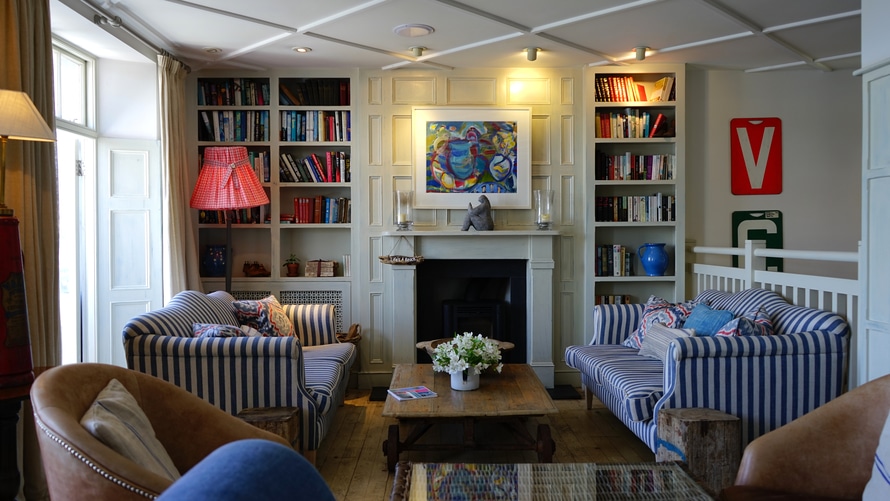 And even if there was, what would it mean?

There are many investors who would tell you that selling your home in a downturn is a big mistake — the biggest you could make, even — but that wisdom is often built on the theory that every downturn is a recession, just like the one we had in 2008. But Australia weathered that recession reasonably well.

The Australian property market is not going to crash

If you’ve been following what some commentators have been saying in the media lately, then it would appear that the property market is headed for a downturn. This could be so, but such speculation has left a lot of people unnecessarily afraid that the property market is going to crash and their homes are suddenly going to be worth 30 to 50 percent less than what they were valued at a few years ago. That part — that’s completely untrue.

It would take a number of significant changes to our economy and the way the real estate market works here in Australia for that to occur, and if it did, it would mean that Australia was headed for one of the worst recessions we’ve ever had, and there is very little sign of that happening, based on how the economy is performing right now.

What could happen, and what is happening in some areas of Australia already — in Western Australia, for example, where the mining boom is wrapping up, which has eased the pressure on housing and so property prices have declined — is known as a price correction. It’s a normal part of the property cycle which occurs following a period of intense and rapid growth in property prices, and it’s actually a good thing.

But even this hardly applies to Sydney’s Lower North Shore where demand is still outstripping supply and where the market is extremely buoyant and resilient.

A price correction now is safer in the long run

If property prices continued to rise unabated at a rate that outpaced incomes, then we’d be in serious trouble. Fewer and fewer people would be able to afford to buy, while those who did would stop spending on other things to meet their mortgage repayments and, when people stop spending, that’s what throws the economy into a recession.

Some economists have suggested Australia could see prices dip as much as 7.5 per cent, but that’s an overall figure. More locally, in Sydney, where housing is still in great demand, any correction in prices will be moderate. In fact, the most recent data, released by CoreLogic, shows that in the last three months to February, Sydney recorded a decline in property values of just 0.2 percent, while the month of February actually recorded growth of 0.5 percent.

So if you’re worried about an impending property market downturn, there’s really no cause to be. As I’ve said, the Sydney property market is strong, especially around the Lower North Shore, where the demand for property is consistently high.