How Important are Signboards, Really? 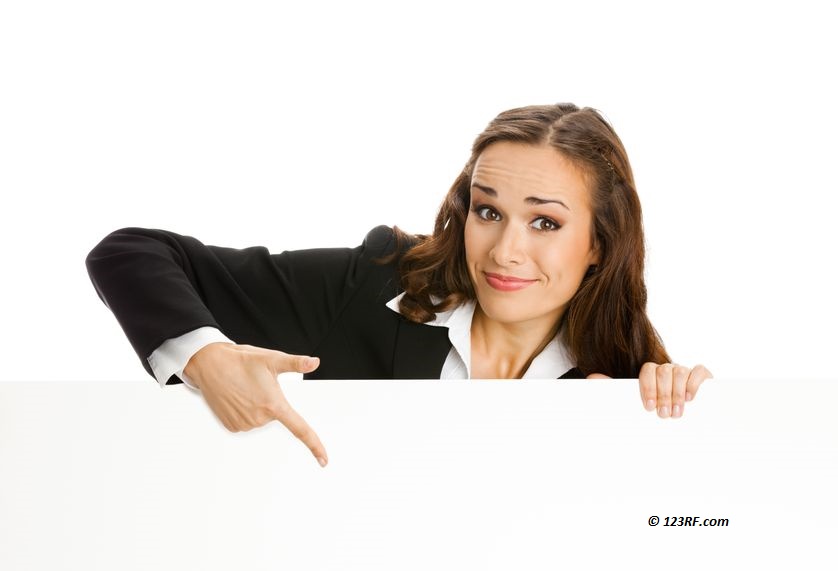 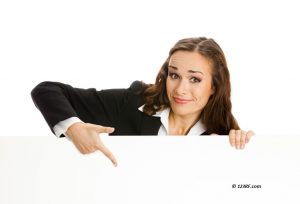 There are many arguments against using signboards, due to the way the internet has disrupted the traditional real estate model, of which the signboard played a crucial role. This was a time when buyers still perused the front windows of their local real estate agent, and since people don’t do that anymore, it’s argued that a signboard is just an unnecessary, rather significant, expense. Other people argue that signboards just advertise the real estate agent, not the property, and are, again, unnecessary. So is this true, are signboards really expendable?

Signboards need to communicate a lot of information, quickly

For a start, even though signboards were a major marketing tool in the days before the internet, when an agent had fewer inexpensive marketing options available to him, signboards are fundamentally different to listings in an agent’s front window. Signboards, unlike listings in an agent’s window, were never developed with the intention to capture a market of buyers who trawl the streets, in search of properties for sale; they were developed to alert people who happened to be passing during their regular routine.

This leads us to the argument that signboards contain too much agent branding (which we’d like to add, originated in the US, where signboards are nothing like the ones we have here, either in their appearance or purpose).

Since people typically pass a property signboard when they’re traveling somewhere or are otherwise not in the position to stop and search diligently for the details of who to contact about arranging an inspection of the property, eye-catching agent branding is, well, kind of necessary, particularly if you live in a big city, like Sydney, where multiple agents can have listings in the same street.

A typical scenario involves a person on a bus, commuting home from work. One evening, they notice a house for sale, in a street on their bus route. They’re many several stops away from their home, so it’s not an option to get off the bus to get a better look at the signboard, nor would they be inclined to do so even if they lived nearer. Although, they’re not actively in the market to buy, they’ve always thought they’d like to live in this suburb — it’s closer to work, for a start. They whip out their phone and, although they only glimpsed the agency’s name, they know the street, so they’re able to pull up the agency’s website and find the property easily.

That person could very well end up buying that property, or at the very least, they’ll go along to an inspection if it’s in their price range. If the vendor hadn’t had a signboard, that commuter would never have known their property was for sale. Likewise, if the signboard had been devoid of agent branding, the person might have needed to get off their bus in order to get more information, which it’s unlikely they would would have done.

Not all signboards are made the same

Most agents use Campaign Track for their signboards, just as they do for their newspaper advertising and floorplans and they typically have a couple of different styles that they can offer their vendors, depending on the vendor’s marketing budget and the type of property they’re selling. Agents who use Campaign Track are also able to offer their vendors a top quality signboard that’s usually cheaper than if they had a lower quality one designed by another printer, simply because the Campaign Track software allows agents to select a predefined template and design the signboard themselves, rather than having to liaise with a designer at another printing company. Standard signboards are also installed by Campaign Track for free, unlike other printing companies which typically charge an installation fee.

If you’re unhappy with the style of signboard your agent has suggested, you can always ask them about the different styles of signboards they’re able to use. In some instances, they may even be able to have another template created in Campaign Track for them, which is why it’s always a good idea to ask. You should keep in mind, however, that there are properties in certain suburbs that, due to council restrictions, can only use a particular style of signboard, which may limit your choice of signboard somewhat.

Despite the protestations to the contrary, signboards still play a crucial role in the marketing of a property, and should be included in every marketing strategy.

To learn more about property marketing, subscribe to receive access to our free, educational guide, called Selling Your Property: What You Really Need to Know. Alternatively, for more property news, analysis and insights, continue reading our blog.