Building Defects in High Rise Apartments: What You Need to Know Before Buying 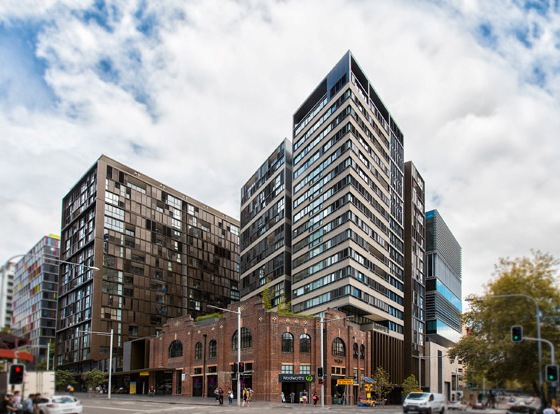 Thinking of buying an apartment before July 1?

In order to address the problem of Australia’s shortage of affordable housing, most of our major cities have seen a sharp increase in the number of new apartment developments that have been constructed in the last few years. But, aside from high rise apartment complexes reaching the point of oversupply in most of our major cities, buyers also have to be wary about building defects, which are so common that the NSW Government had to introduce legislation to address it.

The legislation, anecdotally known as the ‘Meriton clause’, which was introduced in 2015 and will take effect on July 1, 2016, now requires builders to provide the Secretary of the NSW Department of Finance, Services and Innovation with a bond of two percent of the contract price for the building work. The bond will be held until an independent building inspector, appointed by the developer, has inspected the building and prepared two reports on the building work — the first 15-18 months after completion of the building work, and the second 21-24 months after building work is completed.

If there are no building defects, the bond is returned to the developer. If building defects are present following the first ‘interim’ report, the builder is required to rectify them before the next building inspection. If, after the second and final building inspection, the defects still haven’t been rectified by the builder, the bond may be released to the owners corporation to pay for the defects to be rectified.

Building contracts entered into before July 1 are excluded

This is good news for the buyers of apartment complexes constructed after July 1 this year, but for the many hundreds of thousands of apartments that will be constructed — or will commence construction — before July, when the legislation comes into effect, they’ll still be left without any protection against defective building work.

If you’re looking to buy an apartment in a complex that has been constructed or will be completed before July 2016, and therefore will be excluded from the new legislation, you need to be extra vigilant by having a thorough building inspection done. Most of the time, the owners have to wear the cost of having building defects rectified, which is usually added into the strata fees, while in more extreme cases, the owners may decide to pursue the developers through the courts to recover any out-of-pocket expenses.

If you’re buying an apartment off the plan, try to avoid buying one that will begin construction before July, 2016. In doing so, you’ll have better peace of mind knowing that there is legislation in place to protect you from the prohibitive cost of repairing any building defects. If you’re buying an already established apartment, be sure to find who the developer was and have a building inspection done to see if there are any defects that you may need to have rectified after you move in — or whether they are being paid for by way of the strata fees.

To read more property market news, analysis and insights just like this, continue reading our blog.