What’ll It Cost to: Hire a Real Estate Agent? 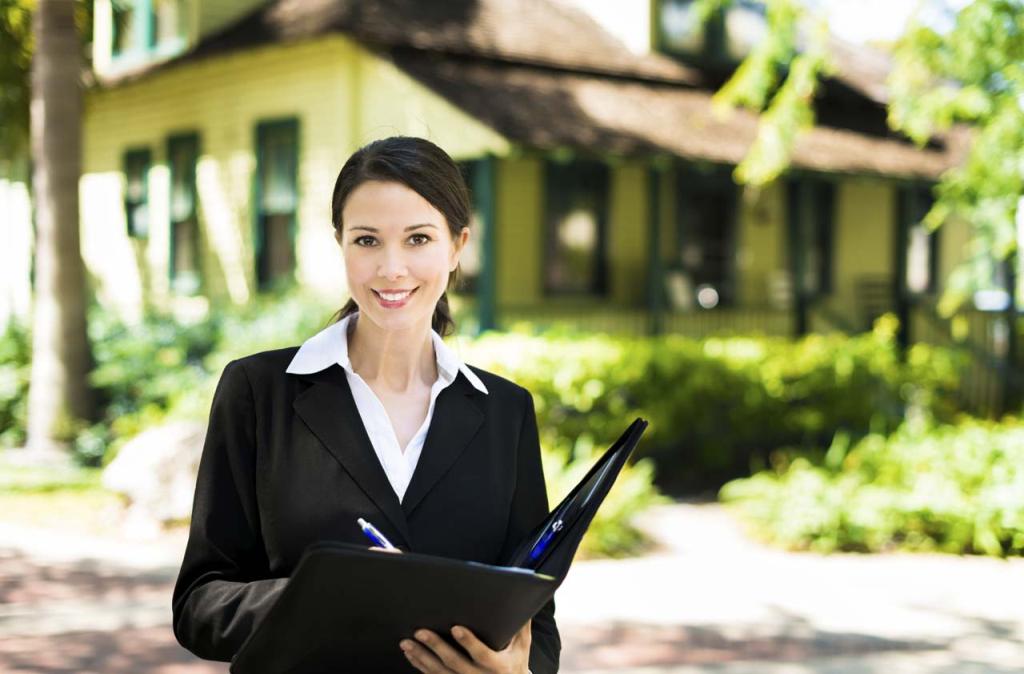 The second, although typically largest, expense associated with selling property is hiring a real estate agent. Real estate agent fees have long been a source of discontent among homeowners, and so in the last few years, a number of services enabling home owners to sell their properties privately have been introduced to the Australian marketplace, promising savings of up to $10,000.

It’s easy to be tempted by the prospect of saving $10,000, but rather than viewing agent fees and commissions as an expense, we suggest viewing it as an investment in your property. Depending on where you live, that investment in agent commissions can be, on average, as little as 2.07 percent (South Australia) or as much as 3.26 percent (Tasmania). The national average, meanwhile, is 2.41 percent.

If you live in Sydney, where the median house price is $1 million, the prospect of handing over $24,000 to a real estate agent can be a bitter pill to swallow, particularly when the dominant theory is that property in Australia, and especially Sydney, sells itself. But, as we’ve written previously, that’s not quite true.

It’s also wrong to focus only on that $24,000, without considering the rate at which property in Australia increases in value. Currently, the national annual property price index sits at 8.7 percent; in Sydney it’s 13.9 percent. This means that, each year, property in Australia increases in value by an average of 8.7 percent, or an average of 13.9 percent for homes located in Sydney.

A property in Sydney valued at $1 million in 2016, will increase by an average of $139,000 for every year it is held. In five years, that same property will be worth close to $1.4 million, or 69.5 percent more than it was worth in 2016. That’s assuming, of course, that the property market doesn’t crash, which, again, as we’ve written previously, is exceedingly unlikely. These figures are also just averages, which means there are some areas of Sydney where property values increase by more than 13.9 percent each year.

Property sells faster with an agent

You don’t need an financial adviser to tell you that spending 2.41 percent once to see an annual return of 13.9 percent makes for a wise investment. And if that isn’t enough, property also sells faster when it’s listed with an agent. The average Sydney home spends just 30 days on the market, although, again, in some areas of Sydney, properties spend just 12-21 days on the market. However, when property is sold privately, it can spend up to three months on the market.

This doesn’t mean you should list your home with the first agent you come across. As we advise in our free guide to selling property, research the agents in your local area before appointing one to sell your home. If you’re still on the fence about agent commissions, it might be worthwhile to discuss appointment types with prospective agents, rather than ruling out agent representation entirely.

For a detailed discussion on selecting a real estate agent, including appointment types and agency agreements, subscribe to our website to receive access to our free, educational guide to selling property, called Selling Your Property: What You Really Need to Know. Alternatively, for more property market news, insights and analysis, continue reading our blog.