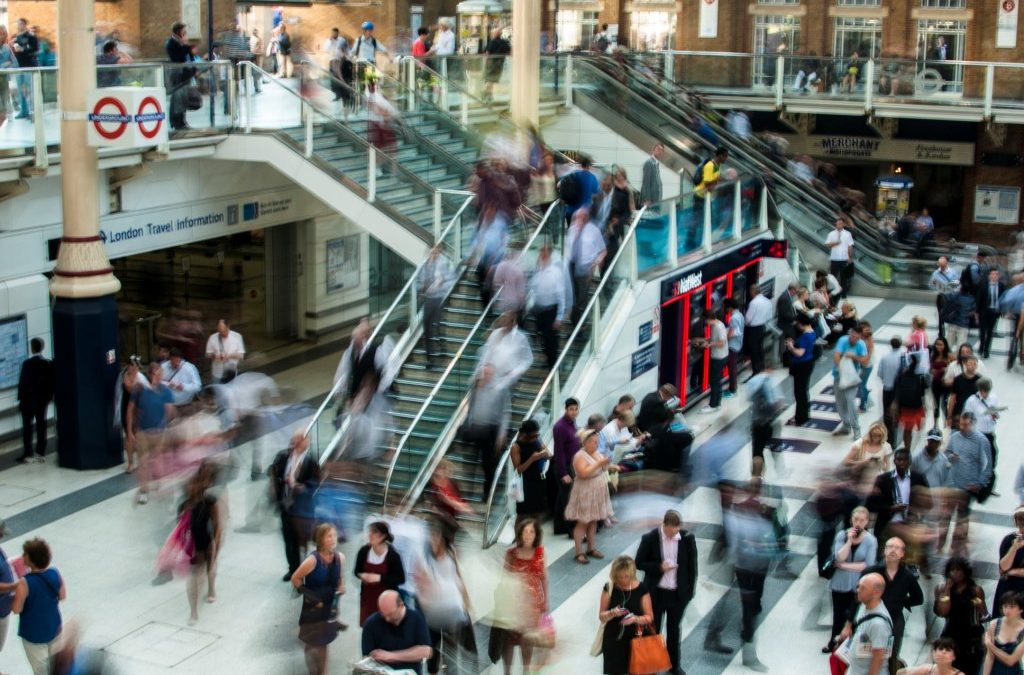 The influence of negative gearing

If you’re wondering why negative gearing and the CGT discount had such an impact in the recent elections, then allow us to explain. For decades, both the Labor and Coalition parties have been in agreement about a provision in Australian tax law, which allows people to offset income losses relating to a business, stocks or property against their personal taxable income, which is known as negative gearing, and is a fundamental component of the Australian tax system.

A recap of negative gearing

If you own an investment property and the cost of owning that property exceeds the rental return, then you’re allowed to claim those losses as deductions against your personal income. Negative gearing has been around since 1936 when the Income Tax Assessment Act was introduced, and except for a brief period in the late-1980s when the Hawke/Keating Government disallowed negative gearing for property before reinstating it again, both Labor and the Coalition have been in a bipartisan agreement about negative gearing as a part of our tax system.

According to the Australian Bureau of Statistics, around 1 million Australians use negative gearing to offset the cost of owning an investment property against their personal income, a figure that, contrary to the Prime Minister’s claims, does not represent 30 percent of buyers in the property market, and so there’s no risk that Labor’s plan will wipe 30 percent of buyers out of the property market.

Nor is there any risk that property values will decline in a manner not consistent with previous market trends, simply because the demand for housing in this country consistently outpaces the supply of it. In fact, every three years since the turn of the century, Australia’s population has grown by roughly a million people, which equates to a city the size of the Gold Coast needing to be built every 18 months.

Labor’s negative gearing plan, then, has been just one small step towards addressing Australia’s housing shortage, by encouraging more owner-occupiers into the property market, while at the same time, encouraging investors to make smarter investment choices.

Are there positives to positive gearing?

To be clear, Labor’s changes to negative gearing and the CGT were designed to encourage more productive investments, rather than unproductive ones in the form of loss-making property — which, in the 2011-12 financial year, cost the Australian economy $14 billion.