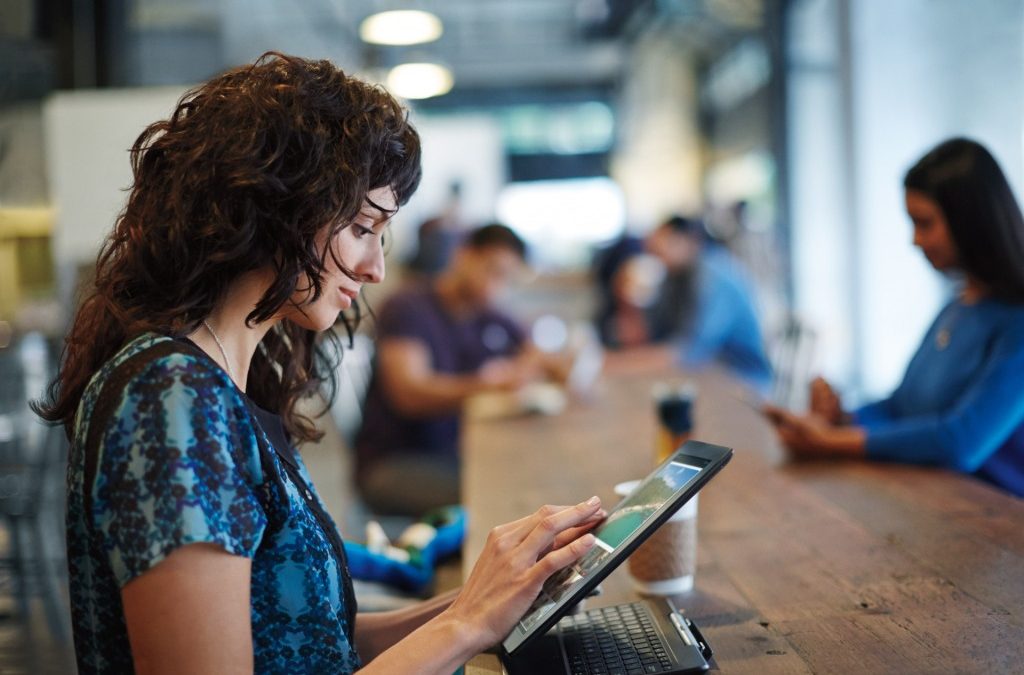 Not every single venture Google does is successful…

It wasn’t long ago that the Internet Search division of Google launched it’s free real estate listings service in Australia and the rest of the world. The service, which allowed users to enter a search that included the words ‘real estate’ and a suburb, and then browse through all of the available listings on Google Maps, functioned in much the same fashion as Google’s business listings, which allows a user to enter a search for something like ‘restaurants’ and the suburb, and then browse the search results on Google Maps.

The real estate listings were added to Google by one of two methods. They were either sourced directly from property websites, or agents and vendors could publish their listings directly to Google themselves. For Google, the goal was to get Australia’s two largest property websites — Domain and realestate.com.au, owned by Fairfax Media and News Corporation, respectively — onboard. However, neither were inclined to cooperate.

Instead, both property websites threatened to pull the millions of dollars they collectively spend on buying key search terms on Google, if the latter didn’t pull out of the real estate market. Google didn’t, but its real estate listings days were still numbered. Without the major real estate portals playing ball, the service largely went unused. Internationally, it gained some traction, but at nowhere near the level of success other Google ventures had experienced before it.

The rise and fall of Google real estate listings

It would be easy to say that Google’s real estate listings service failed in Australia because of monopolistic property websites protecting their revenue, but that wouldn’t explain why Google failed in other international markets as well. After all, in almost every other market across the globe, it’s free for agents and vendors to advertise on property websites, such as Zillow (in Australia, agents pay fees ranging from $400-$3,000 to advertise on one of the two major property websites), so potential revenue losses don’t adequately explain why Google’s real estate listings never really took off — anywhere.

A better explanation could be found in Google’s own blog post from 2011, when the company announced it was shutting the service globally. It cited low usage, infrastructure challenges and the proliferation of other, excellent property search tools on existing real estate websites.

Although the service’s low usage could be better attributed to Google’s failure to advertise the service properly, it’s also possible that the reason it was never really advertised was due to the infrastructure problems associated with the service in the first place. Property sells exceptionally quickly, particularly in Australia, and that makes keeping an up-to-date real estate database a tough job.

It was one thing for listings to be pushed out to Google once they went live on a property website, like, for example, Homehound, which used the service here in Australia. However, problems arose when a listing was sold and taken down from a property portal, because the functionality wasn’t there to remove that listing from Google. This made for significant inaccuracies, and it’s likely that Google didn’t think the service was worth their time.

Besides, by 2009, online real estate advertising was already fairly sophisticated. In Australia, the two major property websites each had their own smartphone apps, which were quickly followed by apps for tablets. By only entering the real estate market in 2009, whether it was in Australia or elsewhere, Google was already exceptionally late to the fray.

The vast majority of buyers also set up email alerts with one or both of the two major property websites, so that they’re notified as soon as a property matching their requirements comes on the market. There’s also an increasing trend toward using smartphones and tablets, rather than desktops, to search for property — part of a broader trend toward reading books and news on handheld devices, rather than desktops, because it more closely approximates the tangible nature of books, magazines, and newspapers.

So while it may seem unbelievable, it looks like there just wasn’t room for Google — or at least not for the service they were offering. It’s also worth remembering that, although most real estate agents recommend advertising on one of the two major property websites, there are actually almost a half dozen other property websites to advertise on, some of which are also owned by Domain and REA Group, but most of which struggle to gain any marketshare over the ‘Big Two’:

So while other property websites may fail to make any inroads, the upshot is that, with just two property portals generating the near majority of property searches, many vendors only need to use online advertising, rather than multiple other marketing and advertising options, to sell their property quickly, and at the best possible price.

To learn more about property and marketing advertising, subscribe to receive access to our free guide, called Selling Your Property: What You Really Need to Know. Alternatively, continue reading our blog.